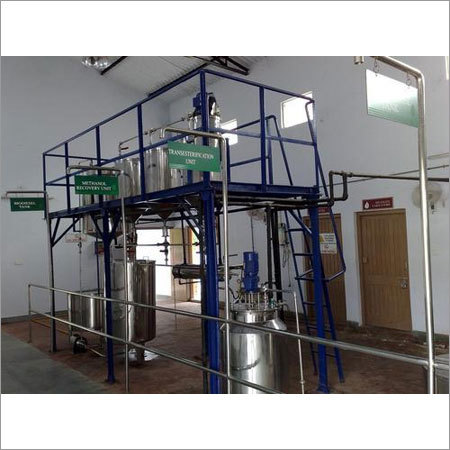 Jatropha seeds contains about 35 to 40 % max. hulls/shell. The hulls doesn't contain oil and rather obstructs the oil extraction / expression from the kernel inside. The function of the machine is to dehull the Jatropha seeds and separation of Meat and Hulls. This will help in efficient expelling of Oil from the Sunflower seeds and also increase the capacity of processing unit.
PROCESS / MACHINE OPERATION 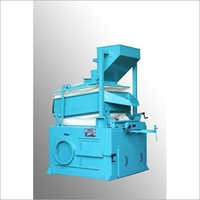 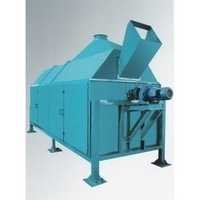 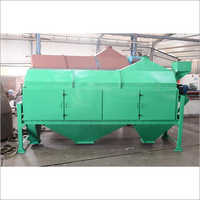 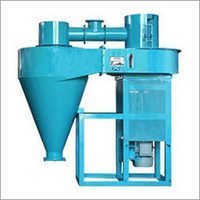 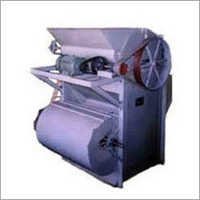 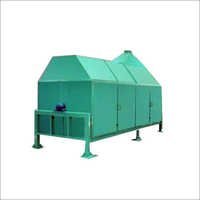